Pulau Tiga Park is a fascinating spot rarely visited by tourists. Gazetted in 1978, it covers 158 square kilometers, most of which is sea. It comprises three small islands – Pulau Tiga, Pulau Kalampunian Besar and Pulau Kalampunian Damit (snake island). The islands has been dubbed ‘Survivor islands’ from a television series which was filmed here in 1996.

The park is named after the largest island, Pulau Tiga, whose name is derived from three undulating humps visible from a distance when approaching the island. The islands were designated a forest reserve in 1933. The Park has particularly interesting flora and fauna and a rich marine life, with good diving and snorkelling over the reefs. 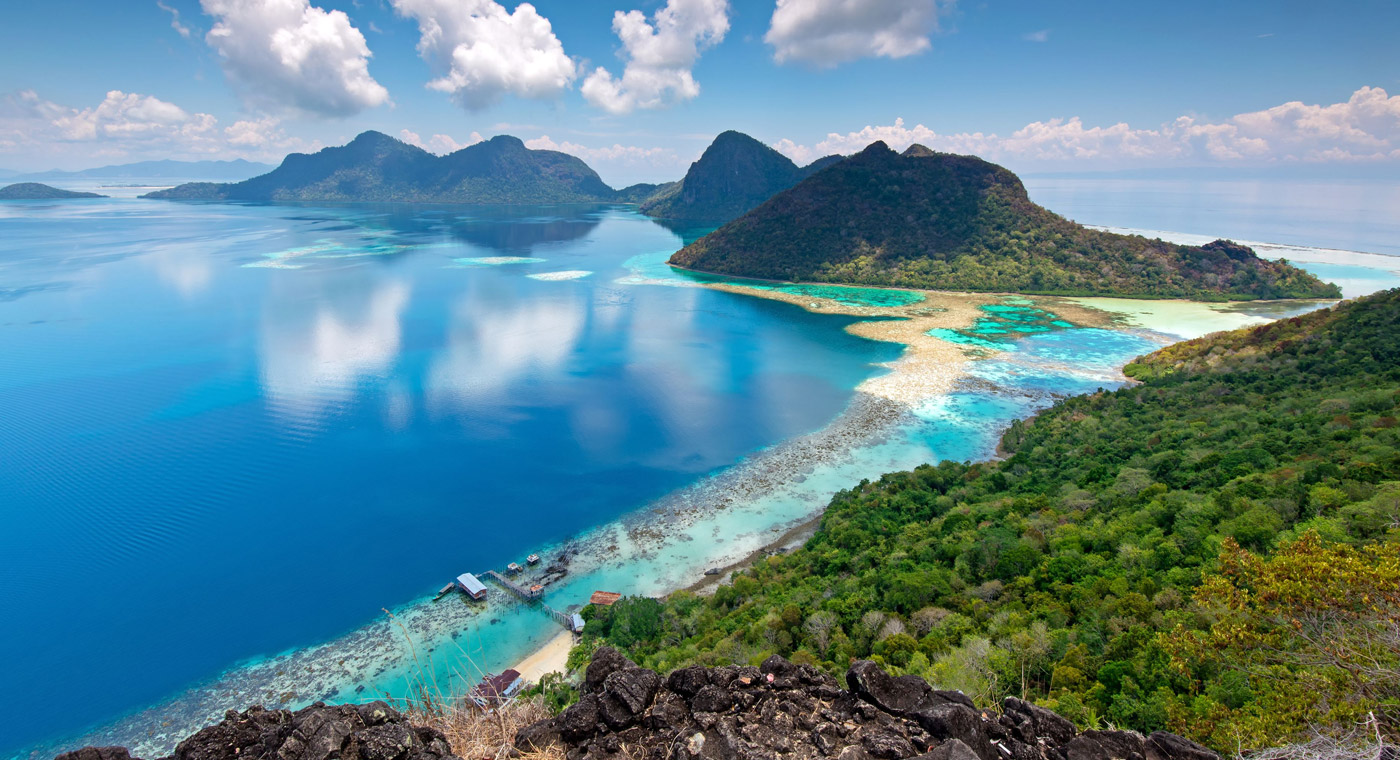 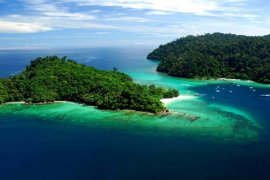 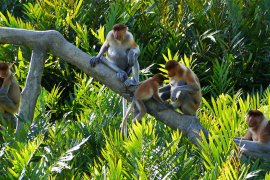